If you’ve been wondering which countries have the highest levels of carbon output per year, below is a list of the top four carbon producers in the world:

Due to all of the industrial infrastructure required to keep China’s manufacturing sector churning out products, carbon emissions from the country have grown. According to the World Bank, China outputs somewhere around 27% of the world’s carbon each year due to its manufacturing sector. The country has claimed in recent years that it is working on solutions to reduce emissions, but more work still needs to be done.

Despite moving toward a service economy in many areas, the United States still outputs a lot of carbon emissions each year. Densely populated cities are the largest contributors in part due to the number of automobiles in the United States, but industrial facilities in rural locations have also put out a lot of emissions since the Industrial Revolution. Energy generation also plays a role in carbon output since fossil fuels are used at many power plants to generate electricity in many parts of the country.

It’s believed that the United States’ carbon output peaked sometime between 2000 and 2007, but efforts to curb these emissions have led to a steady decline in emissions year after year. A number of initiatives have been introduced by both governmental organizations and private companies over the past 10 years to reign in emissions, and improvements have been steady. According to some reports, in 2019, the United States emitted 14.7 metric tons per capita of carbon compared to 20.5 in the year 2000.

India has seen large growth in both population and industry in recent years, and all of this growth has led to an increase in carbon emissions. Coal is still heavily used to produce energy in India with petroleum being the next largest source. These types of fuel sources can contribute to carbon emissions, and in order to switch to cleaner energy alternatives, more investment is needed in India.

India also uses a lot of natural gas to produce energy, and this has accounted for around 6% of the country’s carbon emissions. India has committed to lower emissions by 2030, and the goal for these reduction efforts is to cut the current level of output in half.

Russia is one of the largest contributors to carbon emissions on the planet, but it is also considered to be the third-highest contributor to cumulative global carbon in history. Energy exports make up almost half of Russia’s federal budget. In order to create this energy, Russia uses a mix of methods but relies heavily on coal. As a result, Russia put out 11.8 metric tons of carbon per capita in 2019 but 14.6 metric tons per capita in 1990.

Much of Europe relies on Russia for energy, and because energy exports make up such a sizeable portion of Russia’s economy, the country must produce energy to survive. The Russian Energy Strategy outlines a plan to reduce carbon output to net zero by 2060 with initiatives going into effect in 2035. 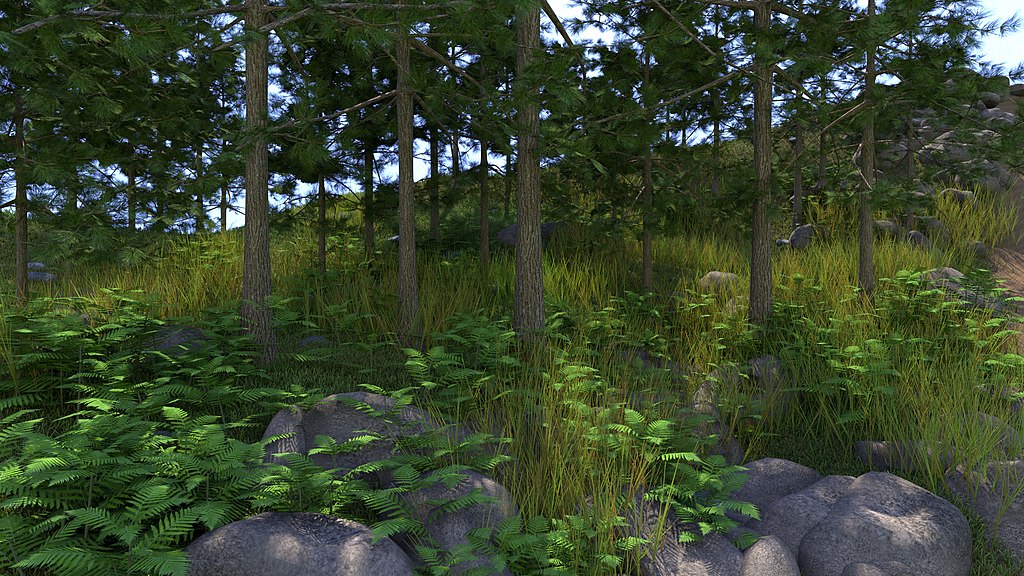